A month into quarantine and it's safe to say we're all either embracing the "au naturel" look or well on our way to becoming professional hairstylists.

Without access to actual professionals, stars, like the rest of us, are looking a little different these days, especially those who are relying on their own skills to change-up their look.

From embracing their natural locks to going gray or dying their hair electric blue, stars are making dramatic hair changes while in social isolation. Keep scrolling to see a few of our faves! 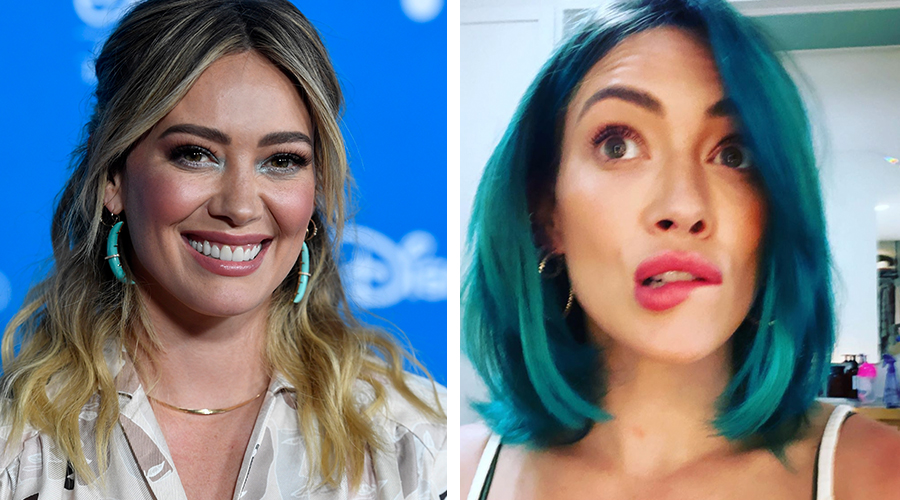 The Younger actress debuted a blue bob over Easter weekend. 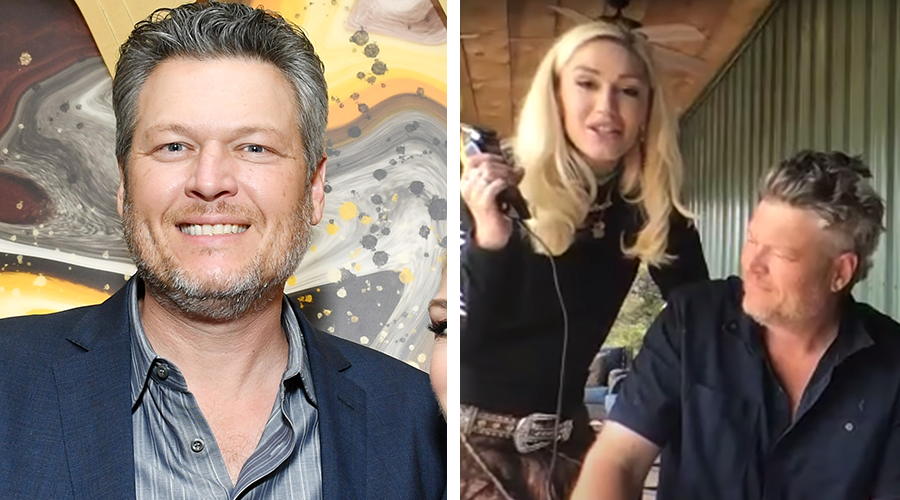 Blake Shelton had his quarantine mullet trimmed by girlfriend Gwen Stefani on The Tonight Show with Jimmy Fallon. 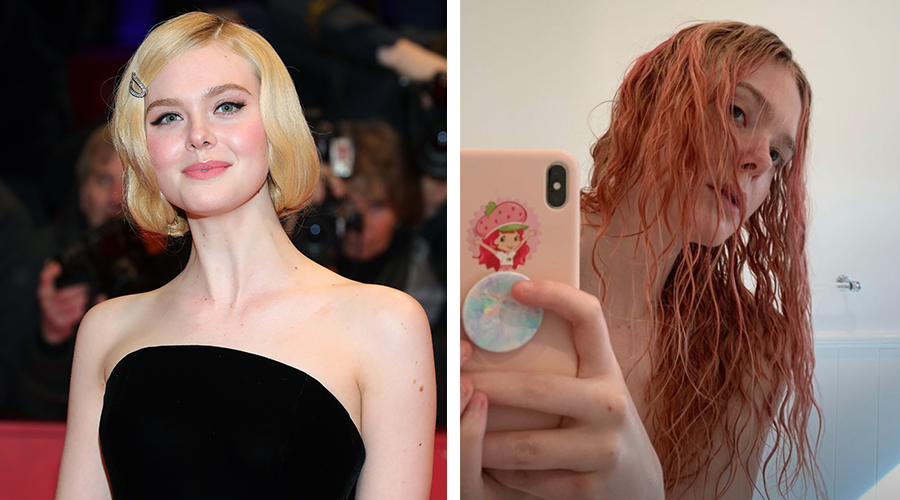 Elle dyed her blonde hair a peachy-pink at the end of March. 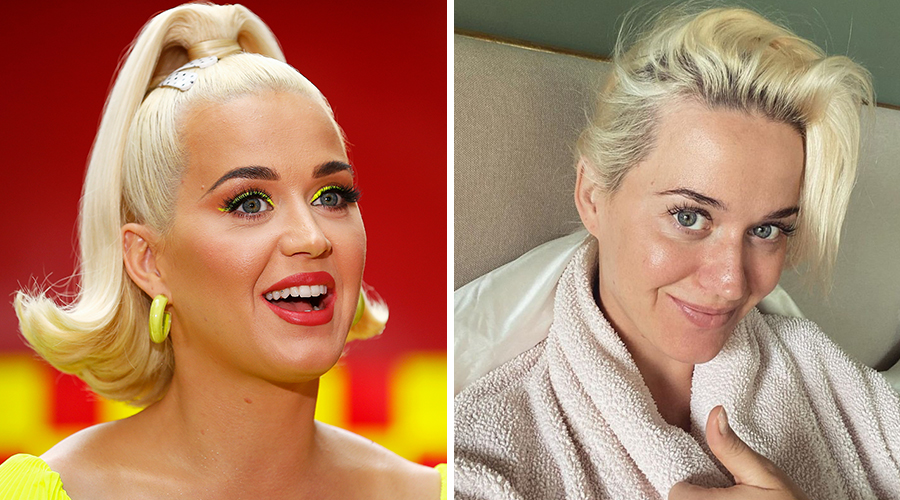 Katy's dark roots are coming through. 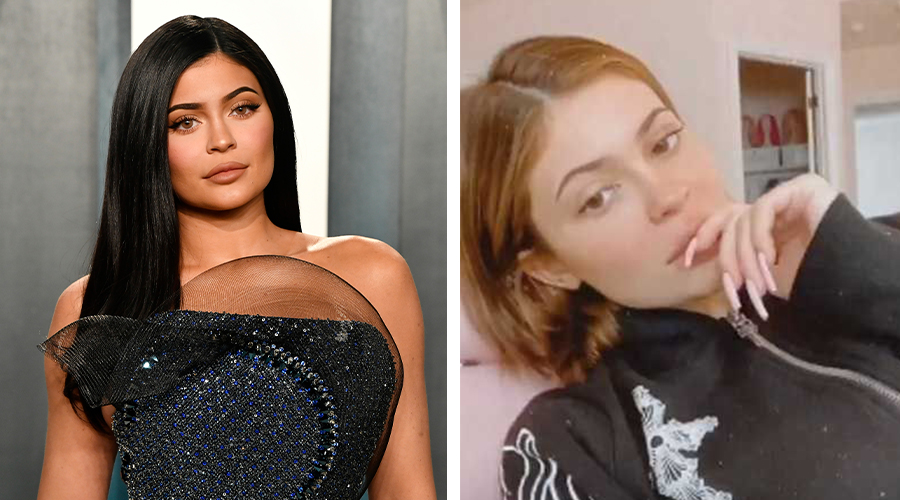 The beauty mogul showed off a short, blonde bob. 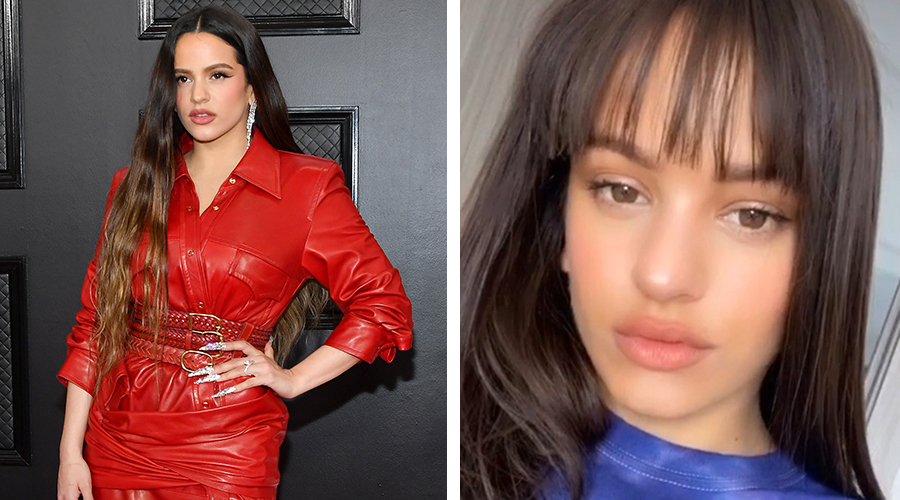 The Spanish singer cut herself some bangs in late March. 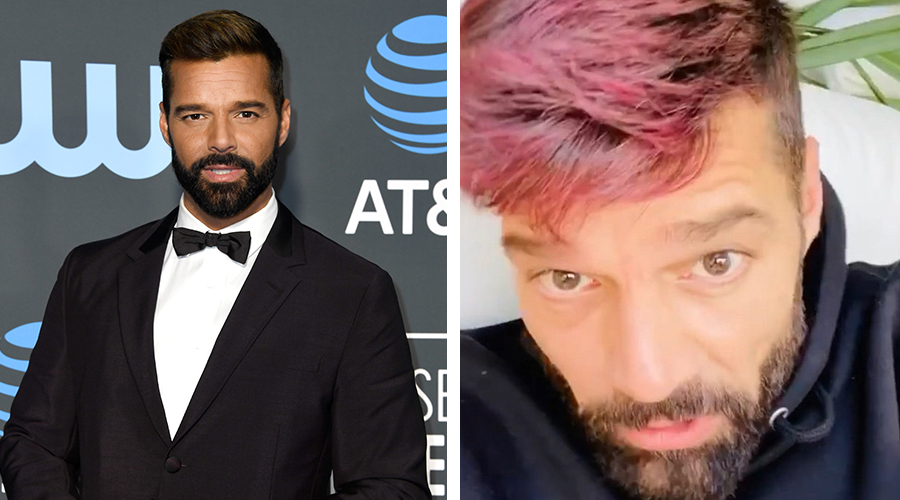 The singer debuted his pink ‘do on Instagram live. 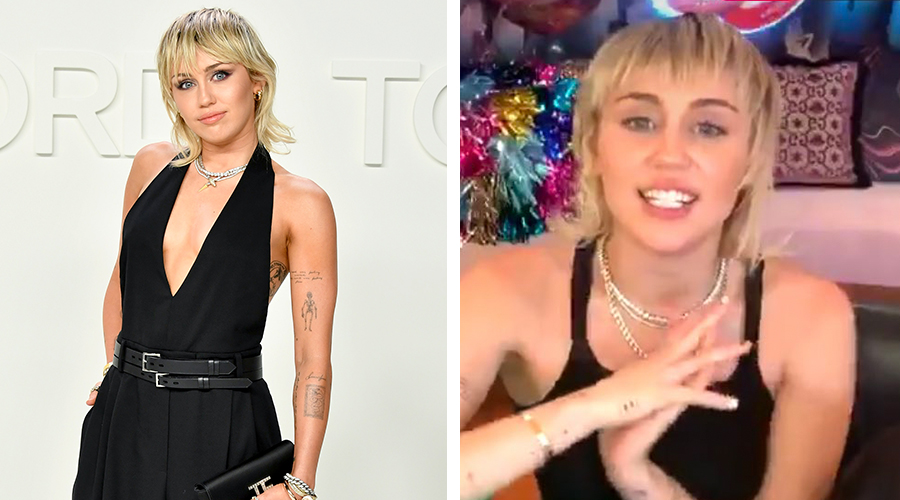 Miley joked that she now looked like Tiger King’s Joe Exotic after cutting her own short bangs. 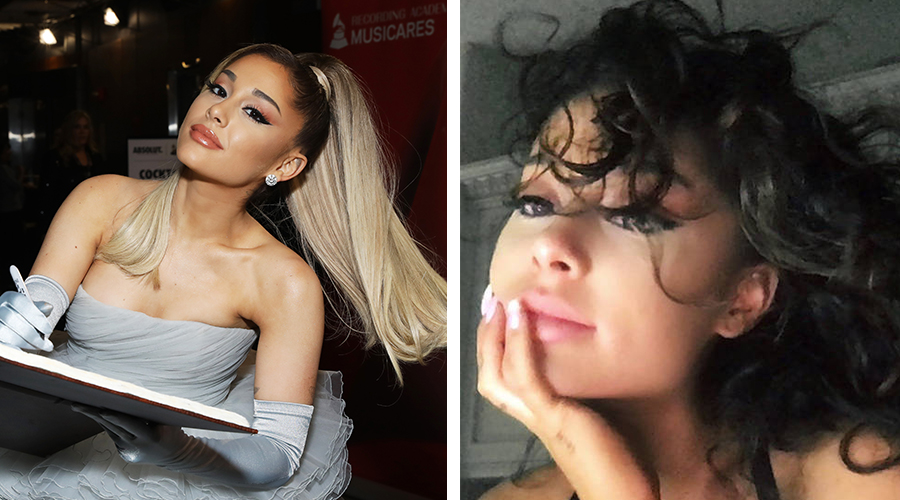 Ariana briefly retired her super straight ponytail and took to Instagram to show off her natural, curly hair. 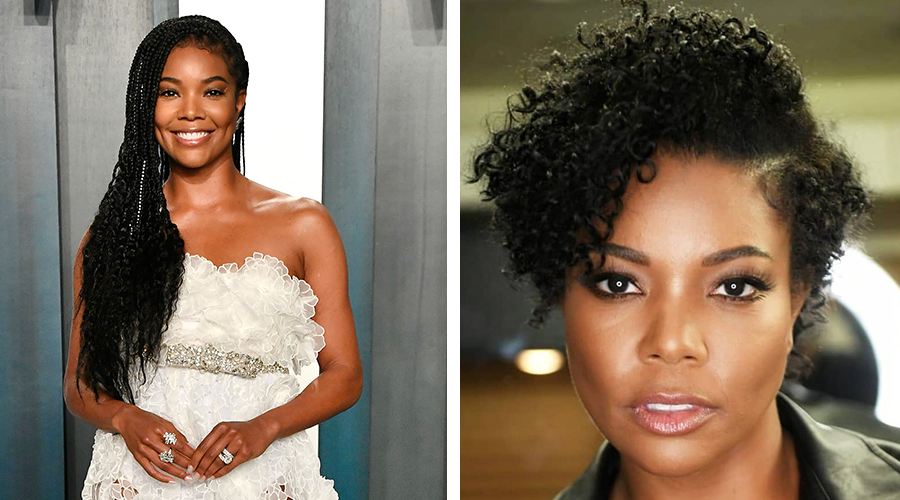 Gabrielle Union showed off her natural curls in a series of selfies. 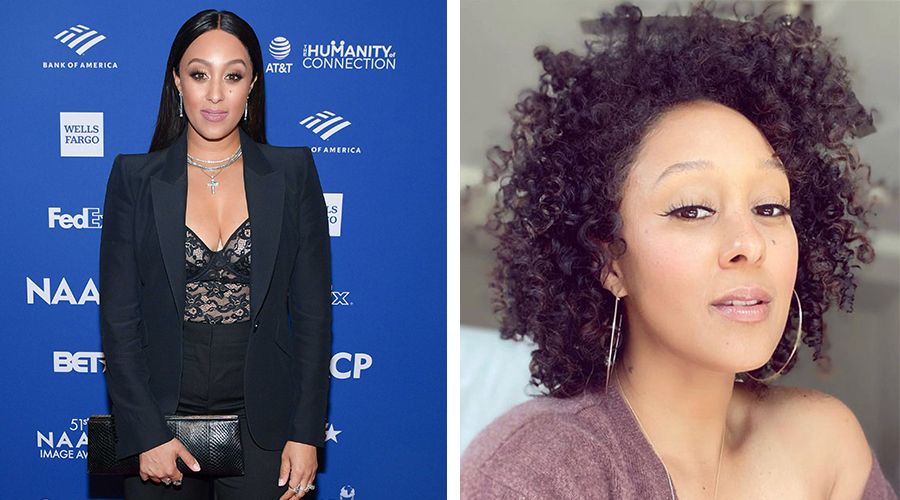 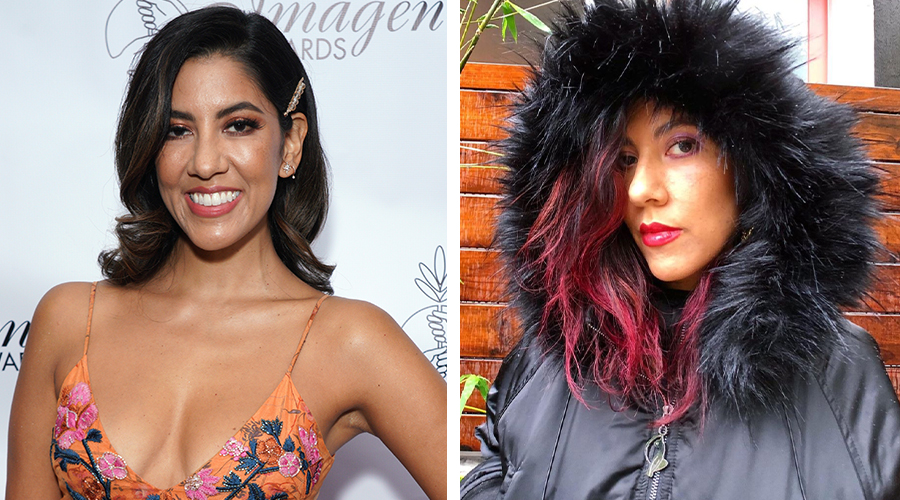 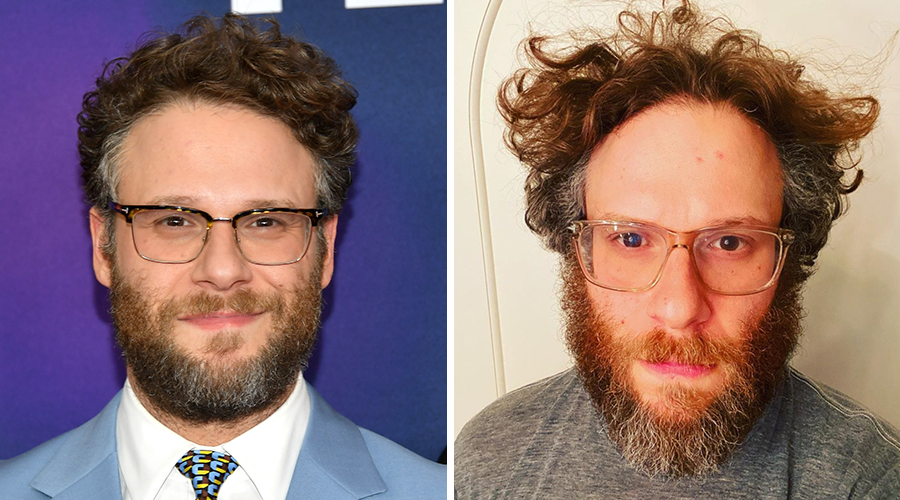 Seth is sporting some wild hair while social distancing. 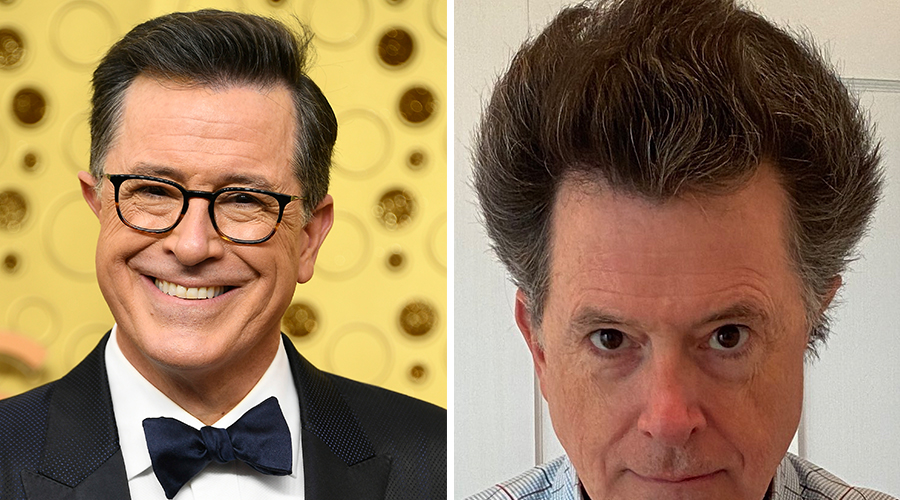 The Late Show host’s hair has reached new heights. “I might need a haircut,” Stephen Colbert tweeted alongside a selfie of his new ‘do. 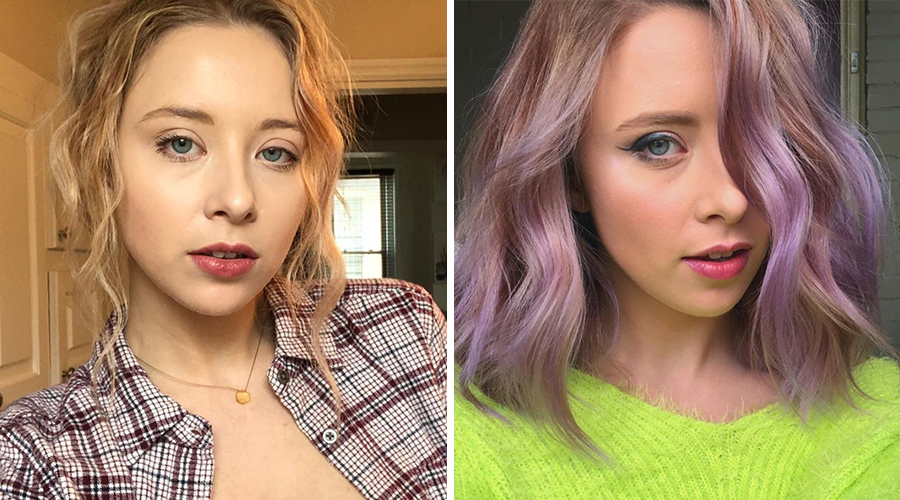 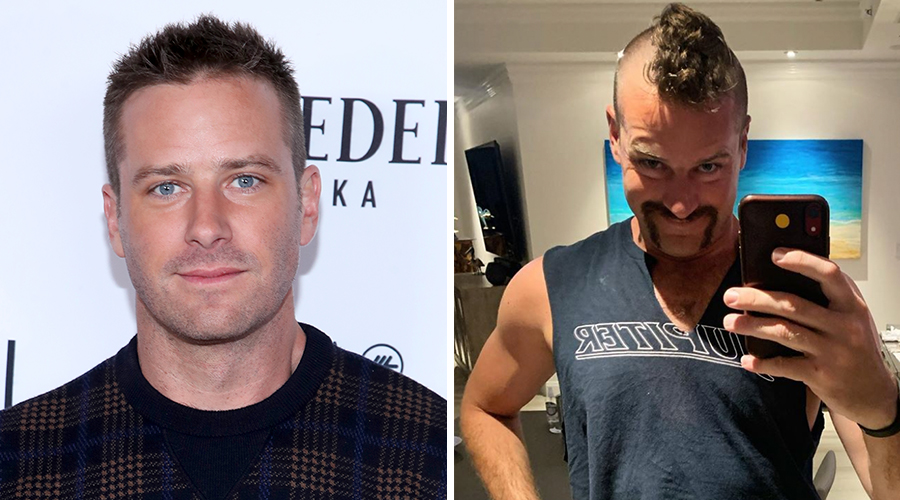 Armie is unrecognizable with this mohawk and mustache! 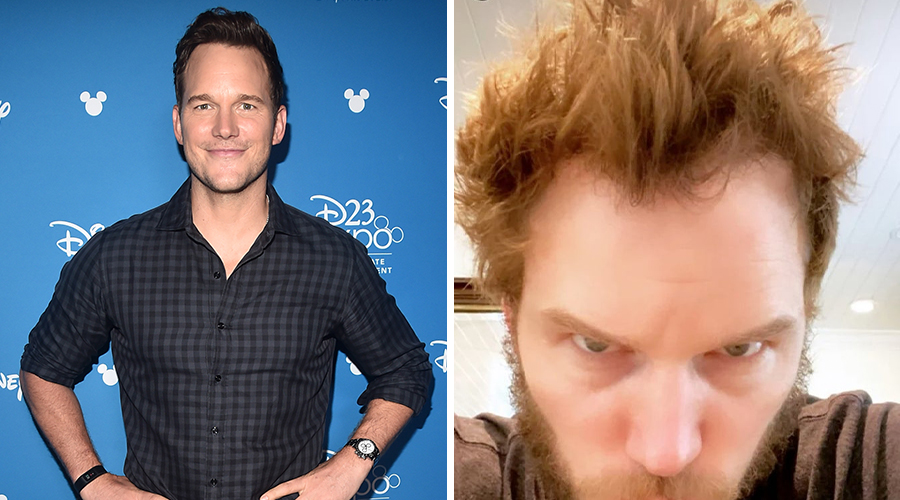 The Guardians of the Galaxy actor has gone full Wolverine during social isolation. 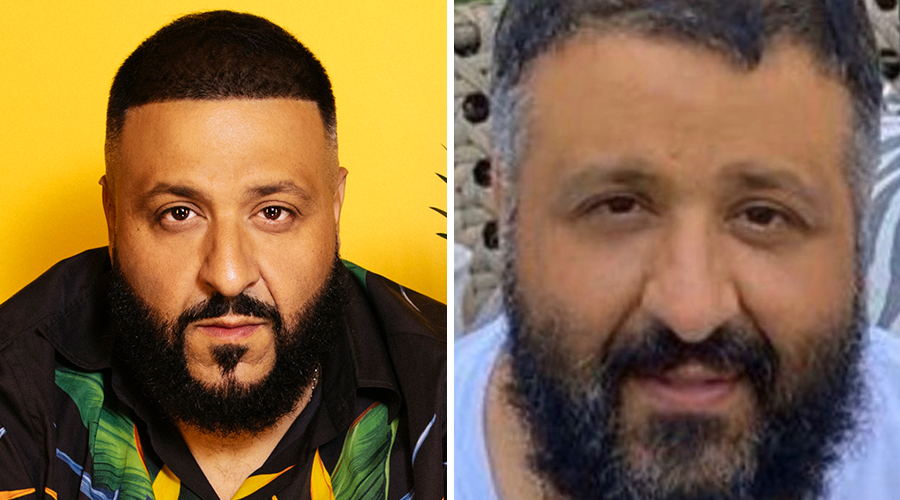 "THEY DONT WANT ME TO GET A HAIRCUT SMH !" Khaled captioned an Instagram post of his new look. 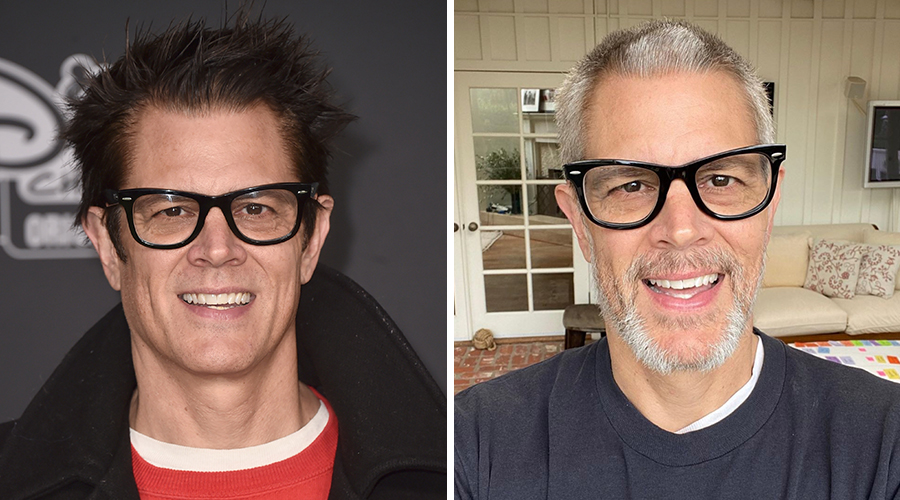 Knoxville posted a selfie to Instagram, revealing that his dark brown hair is in fact, a dye job. 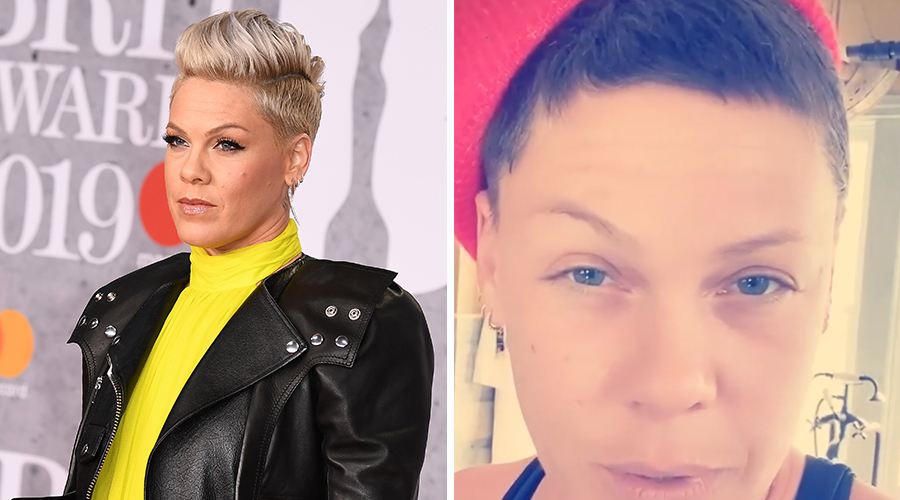 After showing off the haircut she gave herself in an Instagram video, the singer gave a little advice to those watching. “Stay safe,” she said. “Stay home. Cut your own hair! Screw it.” 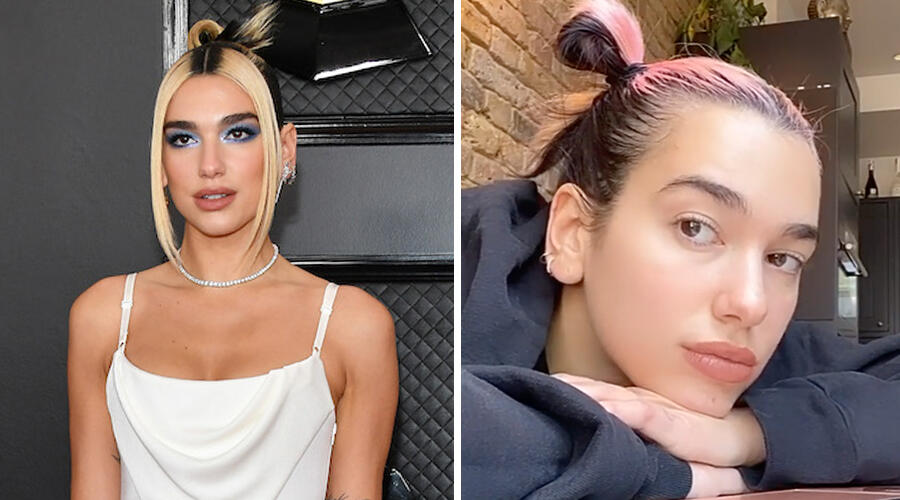 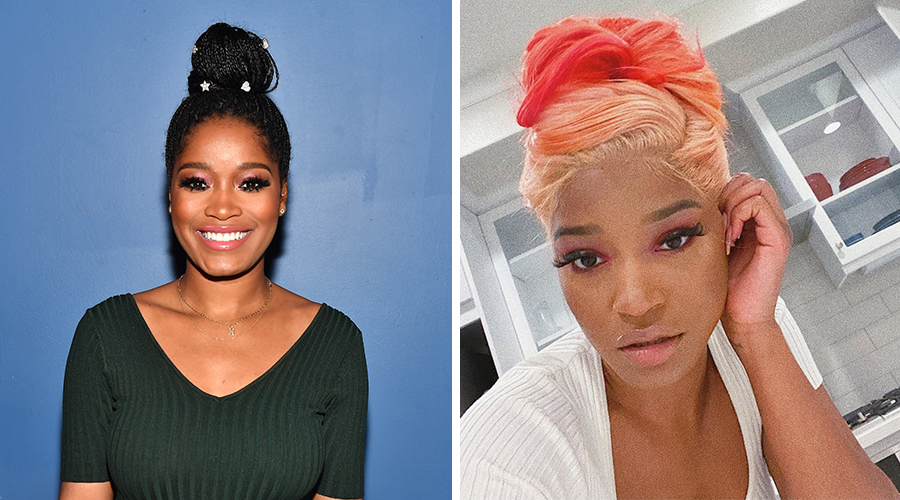