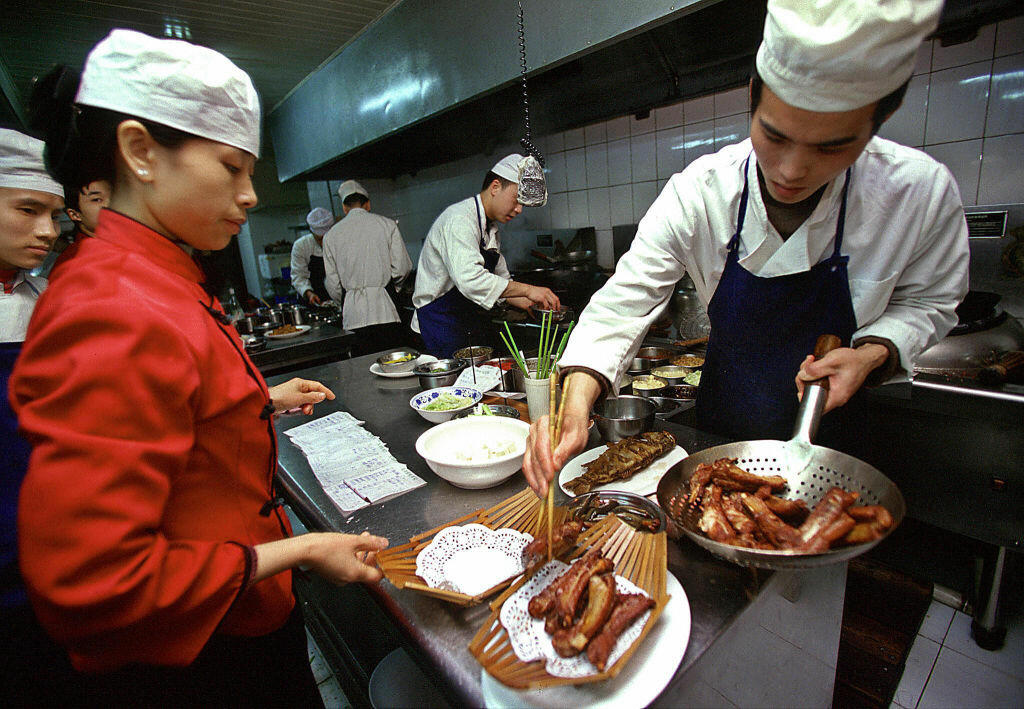 A Chinese restaurant in Montreal, Canada is going viral for its “extremely honest” menu descriptions that are posted with each dish.

Twitter user Kim Belair posted pictures of a few of the descriptions from Aunt Dai’s menu, which are written by the restaurant owner, and the internet couldn't get enough of it!

“Aunt Dai is my favourite Chinese restaurant in Montreal, but the REAL treat is the menu, featuring extremely honest commentary from the owner,” Belair wrote alongside the pictures.

The honest review includes the Orange Beef, which is apparently “not THAT good” compared to the restaurant’s General Tao Chicken and the Sweet and Spicy pork strips, of which the owner is “not a huge fan” because it’s different than the version he ate when he went to university in China.

About The Vibe with Tanya & EJ