Ed Sheeran kicked off his set at the iHeartRadio Jingle Ball presented by Capital One on Friday (December 10) with an acoustic guitar, performing one of his latest singles as a one-man band.

“Shivers” released months ago, along with a music video that nods to Elton John, who introduced Sheeran to the stage in New York City via a pre-rerecorded message. “Celebrating [the iHeartRadio Jingle Ball] in England,” John called for applause for his “incredible Christmas collaborator,” referencing the duo’s “Merry Christmas” single that released earlier this month (and that Sheeran performed solo — accompanied by a pianist — at NYC’s Madison Square Garden).

“Shivers” was one of the singles to release from Sheeran’s latest album =, which he credited as “my favorite album I’ve made” so far. Sheeran previously explained (while eating hot wings) that “Bad Habits,” known for its vampire-inspired music video, was the best first single because it’s a “really upbeat, dance tune… And then (Prime Minister) Boris Johnson announced that England was opening up on the 21st of June, and my single was going to come out on the 25th of June. So, I sort of switched them around because I was like, ‘What do I want to hear on the radio when the world opens up…?’”

Sheeran’s set list wasn’t complete without a couple of his fan-favorites from previous albums. He slowed it down for a rendition of “Perfect,” and performed 2017’s “Shape Of You.” Sheeran noted during his performance that he aimed to play the songs that fans knew the most, encouraging them to sing along to every word — and “if you don’t know ‘em, make ‘em up.” Anyone who couldn't sing along live will have another chance to jump in later this month... 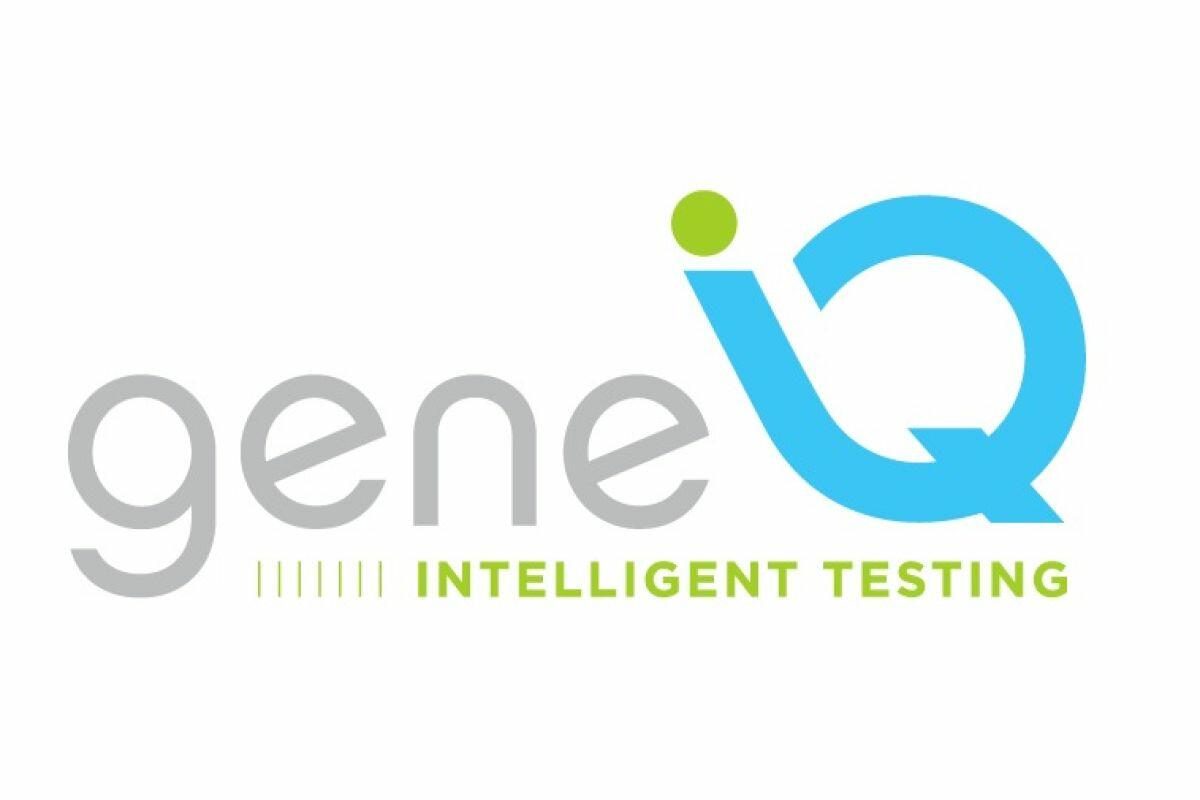 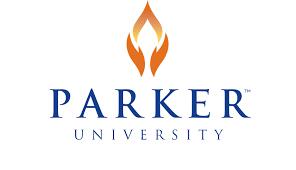 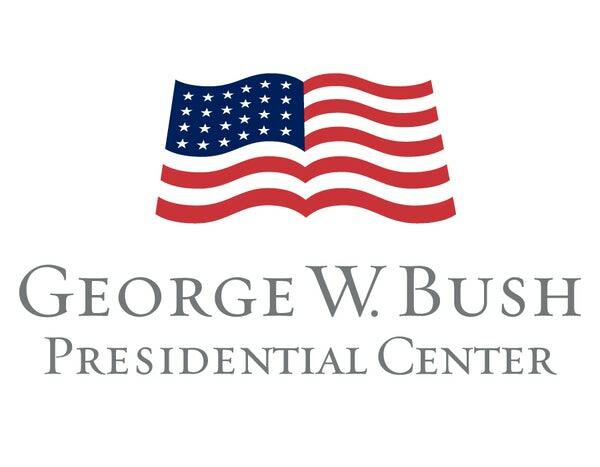 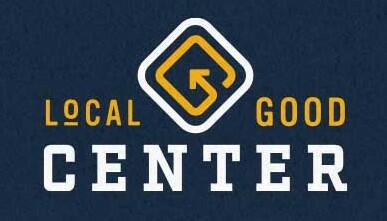 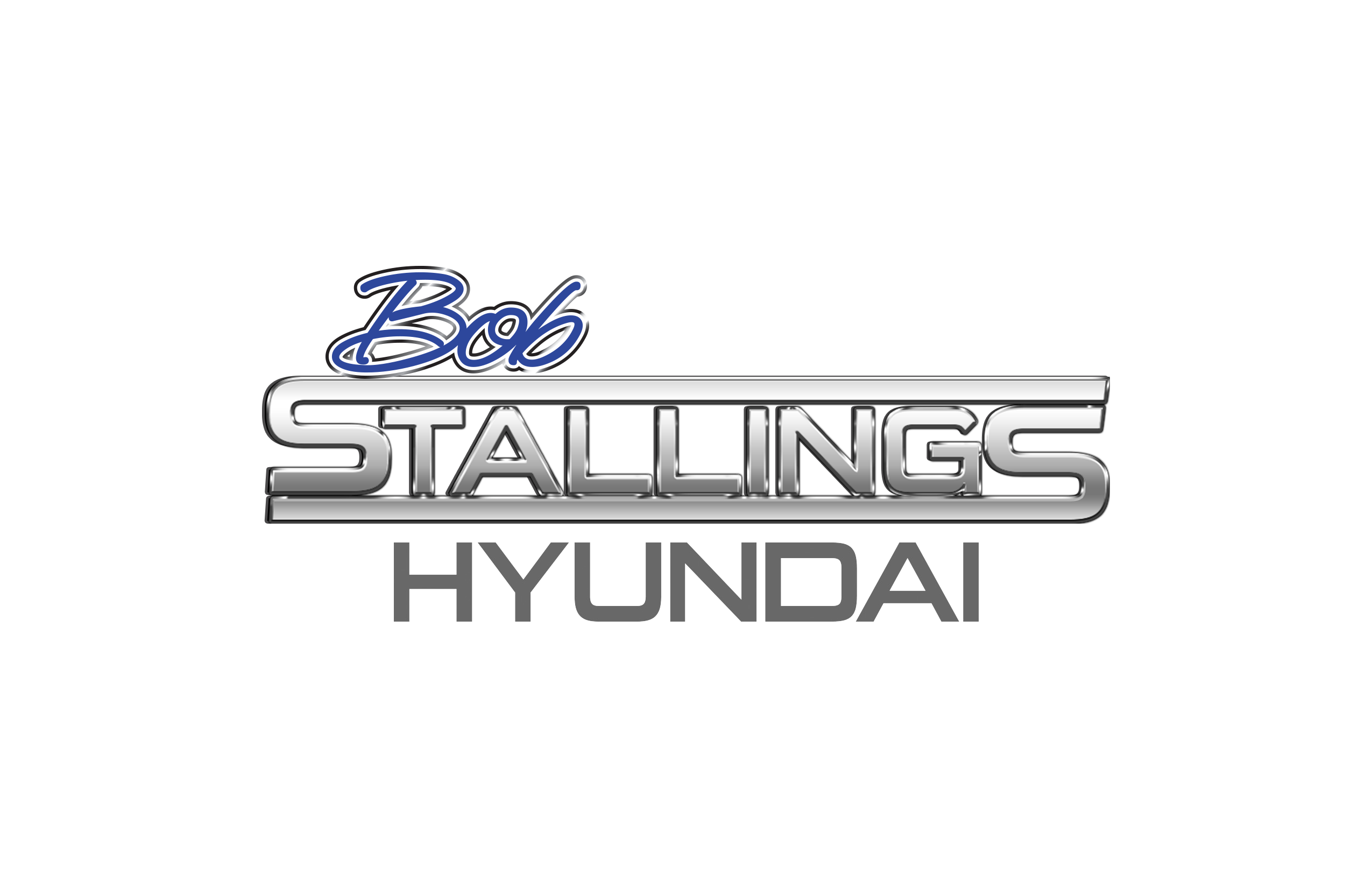 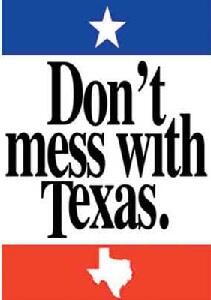 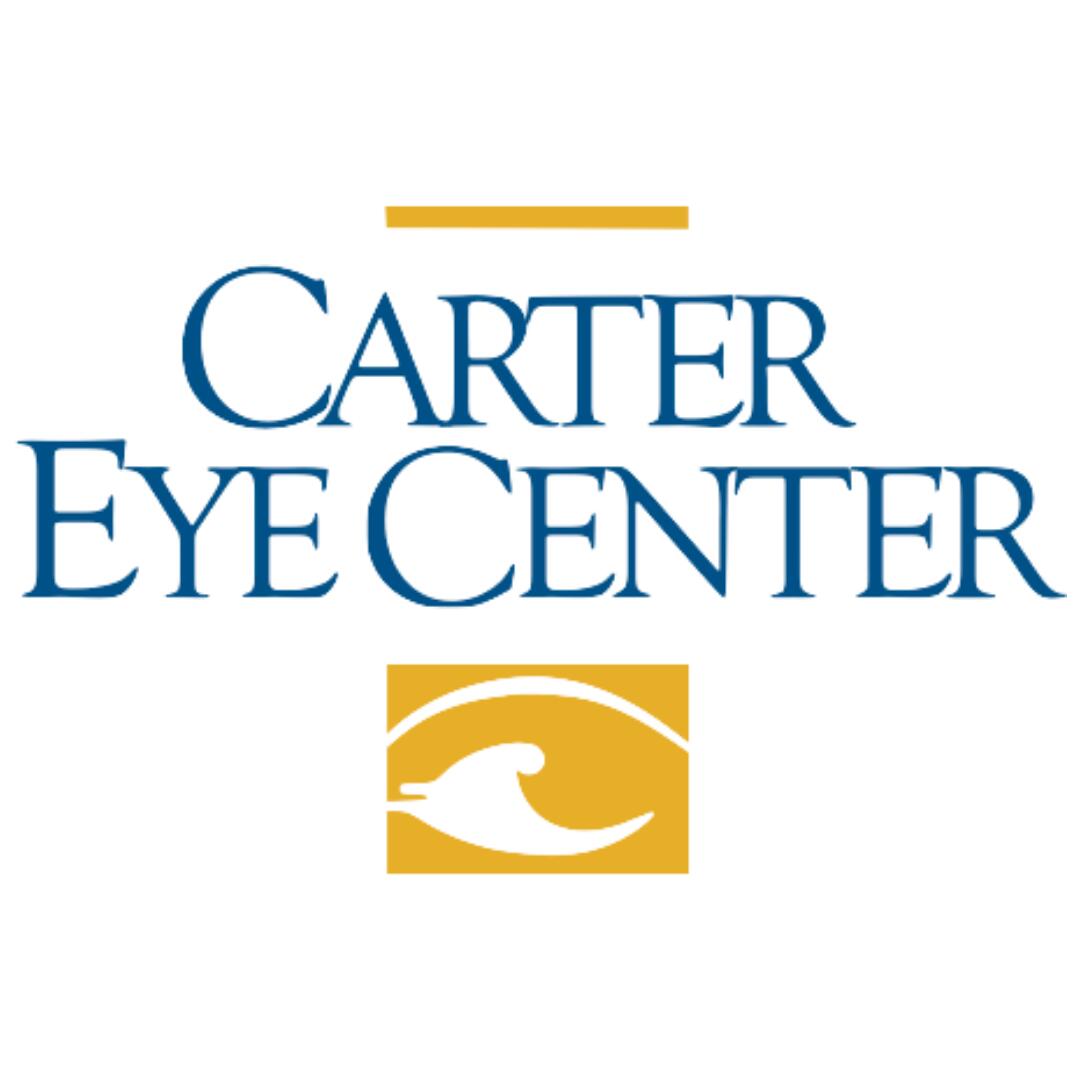 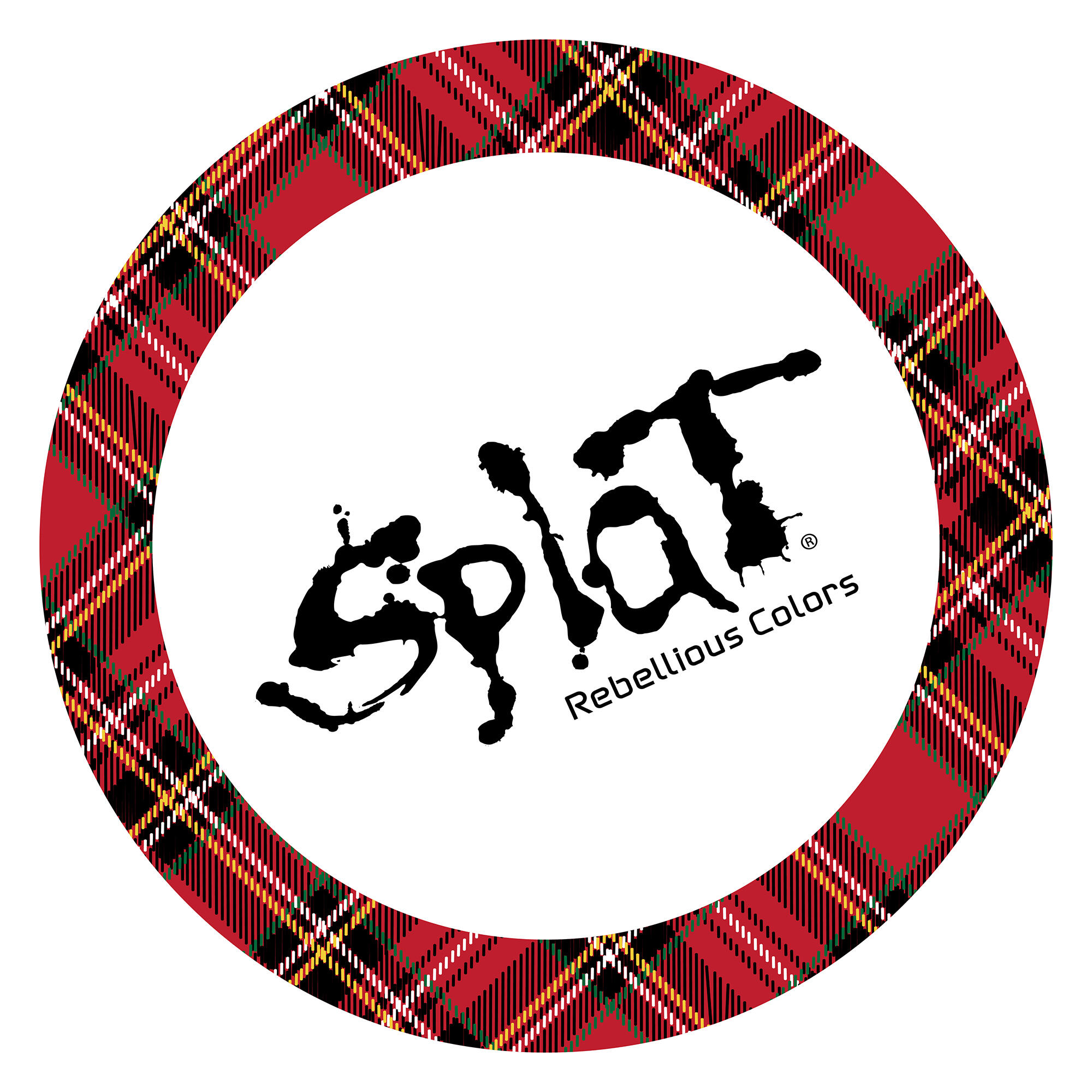